I was using the Meike MK320 mini-flash and has initially found it as a lightweight speedlite solution to carry around every day just in case a "photo-worthy" opportunity presents itself. Although I find the Meike MK320 mini-flash suitable for most of my shooting conditions, there are cases where I need to "flash fill" my subject... END_OF_DOCUMENT_TOKEN_TO_BE_REPLACED

If you own a mirrorless camera or have a DSLR and you're one of them shutterbugs who don't want to carry those bulky and heavy speedlites, let me introduce the Meike MK-320 with TTL function. It's half the size of a regular speedlite with all the features of a regular one having a flash head... END_OF_DOCUMENT_TOKEN_TO_BE_REPLACED

In the past years, a Catholic seminary located near EDSA, Guadalupe in the heart of Makati, Philippines had a poster saying "VII. Huwag kang magnakaw." which refers to the seventh commandment in a tablet claimed by Moses to have been written by his god.  In English, it means "VII. Thou shalt not steal".  We all... END_OF_DOCUMENT_TOKEN_TO_BE_REPLACED

A masked vendor holding a newspaper with a headline "WAG MATAKOT", which means "Don't be afraid"! I'll let my fellow Filipinos translate what this phrase really mean in our country where scores of people are killed every day...

From a Filipino who has seen the world…

I like China because they sell cheap alternative products. I like America because of Star Wars, Titanic, Resident Evil, and of course, The Walking Dead, my favorite TV series!

I like China because of the birthday noodles, and that delicious lariat-style cuisine. I like America because of their hotdogs and hamburgers. Let’s add Disneyland and Universal Studios theme parks that bring out the child in you.

But of course, I also don’t like certain things from China and from America but these things will not make me “hate” them. Simply put, I love China, America, India, Russia, Australia, Japan, Canada, and the rest of the world!

http://abbyuy.weebly.com/uploads/8/8/2/6/88268696/img-2733_orig.jpg There's a new girl in town... and oh boy! Her photographs really caught my eye.  I have featured one of her photographs which shows a dramatic image which made use of colors amid a dark, woody foreground. The image above is an artsy photograph of a concert with the band members placed inside a... END_OF_DOCUMENT_TOKEN_TO_BE_REPLACED 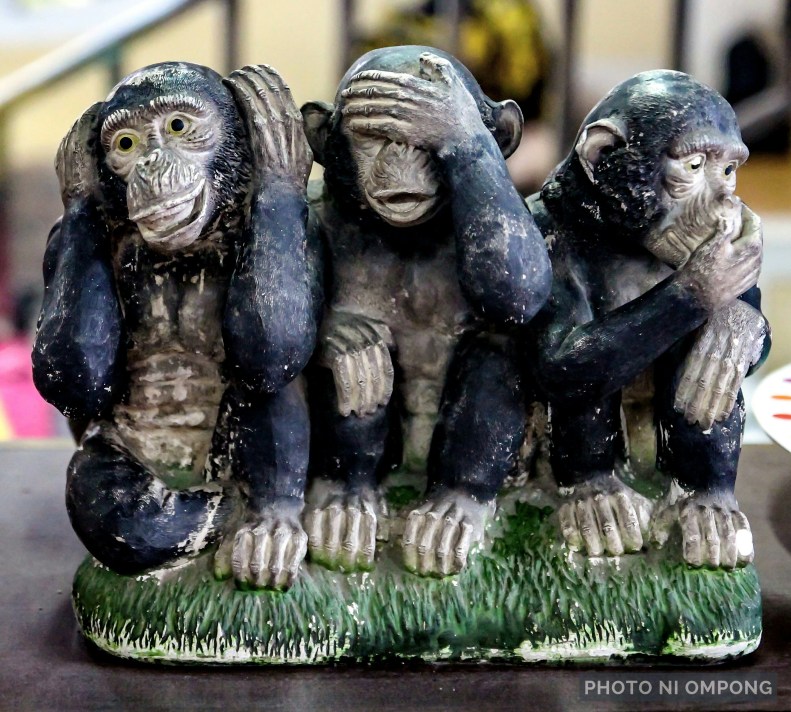 ​In the Philippines, it is now somewhat "dangerous" to be unknowingly associated with someone who is into illegal drugs. To be safe, refrain from being with or having a picture with people you don't really know, including high profile personalities like mayors, councilors, congressmen, and even generals and showbiz celebrities who could eventually be named... END_OF_DOCUMENT_TOKEN_TO_BE_REPLACED

“Ayaw patalo” (sour loser), “tama ako, mali sila” (I am right, you’re wrong) and the disgusting “crab mentality” are also the reason why the Philippines remain to be a third-world country now further moving into a fourth-world country, if such a term exist.

The Philippines is now officially known as “The Divided Republic of the Philippines”. A country where “pros” and “antis” clash to the brink of losing civility and the term “kababayan” (countrymen) now becomes just a domestic lip service. Filipinos are famous for “feeling superior” than other kababayans, “mayabang” (conceited), and to an intolerable extent, “mataas ang ihi” or an innate egocentric attitude with a wanton desire to be treated as VIPs.

“Ayaw patalo” (sour loser), “tama ako, mali sila” (I am right, you’re wrong) and the disgusting “crab mentality” are also the reason why the Philippines remain to be a third-world country now further moving into a fourth-world country, if such a term exist.
Unless these traits can be overcome by our future generation, the Philippines will remain a divided republic with no orchestrated effort to move forward… Unfortunately, the future generation are being raised with all of these…